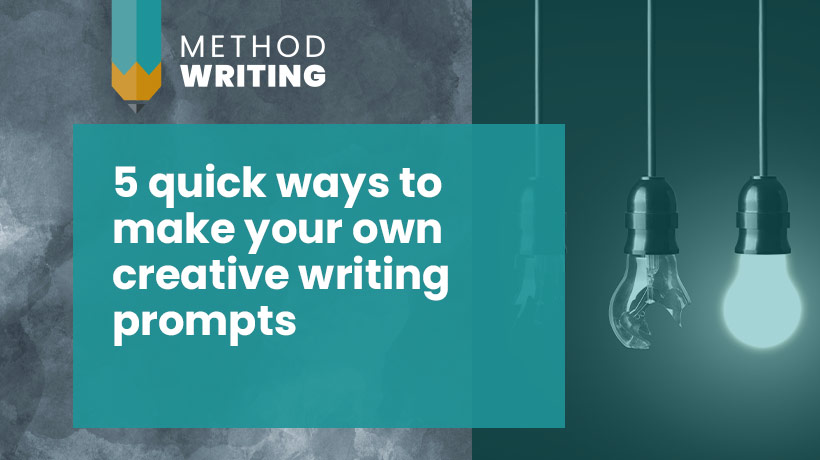 5 quick ways to make your own creative writing prompts 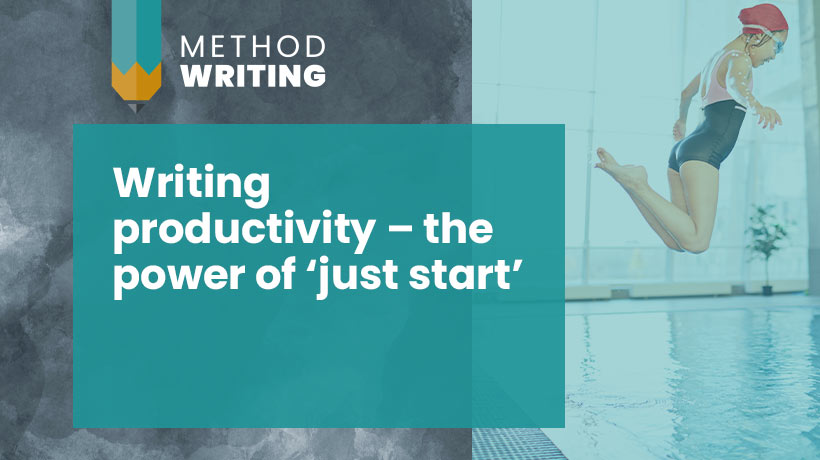 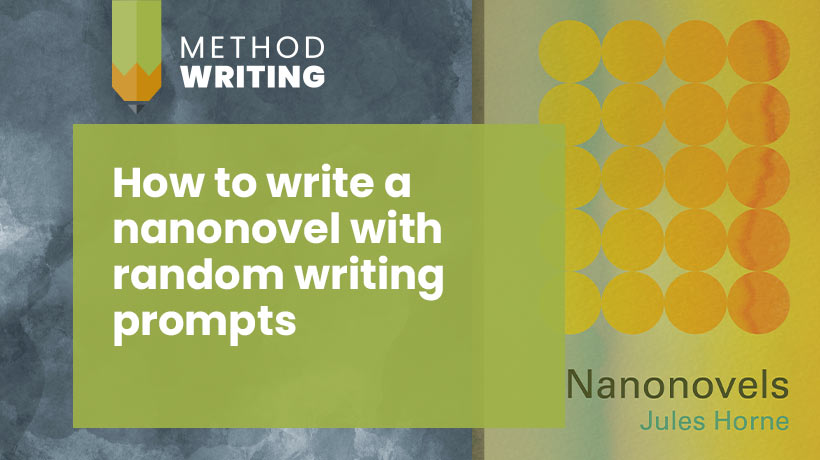 How to write a nanonovel with random writing prompts 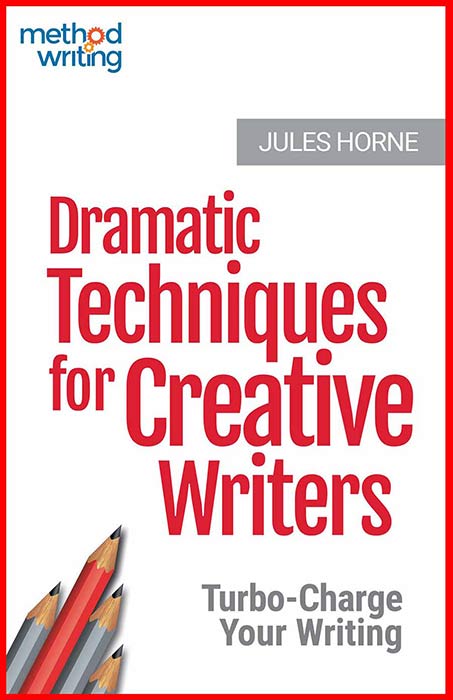