How to record your own audiobook – 8 tips for author success

Thinking of recording your own audiobook? As I discovered, it’s a steep learning curve! Here are some audio recording tips, to help to you avoid some pitfalls I encountered. Check out my studio setup basics too.

The volume may need to be higher than you think. My first ACX recording came back with room tone issues flagged. I was recording in a quiet environment, so happily, there was very little background noise. But I’d backed off my mic to avoid popping issues. This increased the room tone.

It’s a vicious circle, and the solution isn’t to back off more. I needed to go in closer to the mic, to capture plenty of signal in relation to noise. This increased popping, which I had to solve another way.

Set the recording level at above -12dB. As long as you’re not going into the red, and clipping, you’re OK. This will improve your signal-to-noise ratio and minimize the effect of room tone.

2. Use a low cut switch or filter

Some microphones have a low cut switch. You also find them on mixing desks, and they’re commonly used in radio broadcast studios. My Mackie Compact Mixer has one on the microphone input channel. It’s a toggle switch, and cuts low frequencies by 18 dB/oct 75Hz. What a find! It removes low rumble from traffic, wind and also low popping.

Note: many people remove low frequencies with a high-pass EQ. This is good, but is a later stage. It’s good to use a low cut switch, as it comes at the capture stage and gives you better captured audio quality. You can still use an EQ later, if you need to.

One of the issues of hearing your own voice loudly in your ears is that it can make you speak quieter, or back off the microphone. This in turn affects your volume, and can increase room tone issues.

Also, you may be listening too loud, and hearing all sorts of clicks and artefacts that aren’t audible for most listeners. It’s all right to use high quality, unforgiving headphones such as the Beyerdynamic DT 770 PRO studio headphones. But you don’t want the volume so high that you hear normally imperceptible problems!

Another issue is that international audio standards vary wildly, and there’s no agreed standard for volume. This explains why podcast levels or online videos sometime blare out unexpectedly.

You need to calibrate the volume against something you know is acceptable. For ACX, use the the ACX Reference Audio, a set of audiobook samples which show different stages of editing and mastering. Listen to a final mastered clip, set the volume to be comfortable to you, and note that level.

When you’re editing and mastering your own audio, use the same level. Then you know what you’re shooting for. Note or mark this level on your mixer, and be consistent.

The sound card in your PC may not be ideal for monitoring audio. I use an external audio interface, also known as an external audio device, connected to the computer by USB. This has a better spec than my PC audio, even though it’s at the budget end of the spectrum. 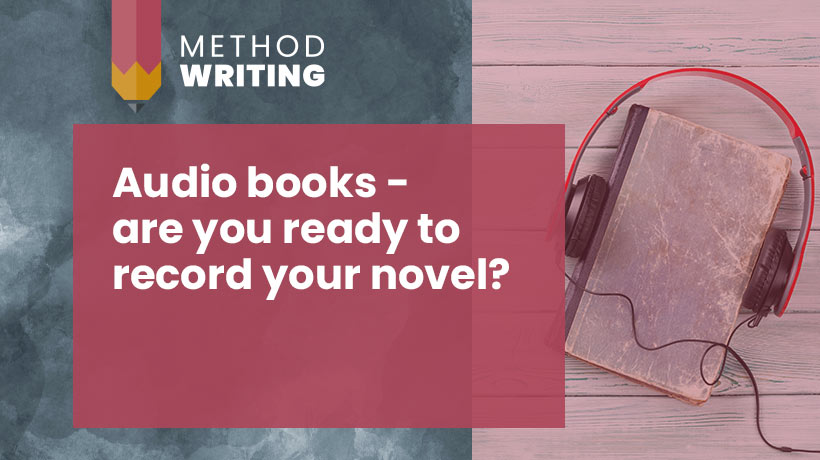 Audiobooks for authors – are you ready to record your own book? 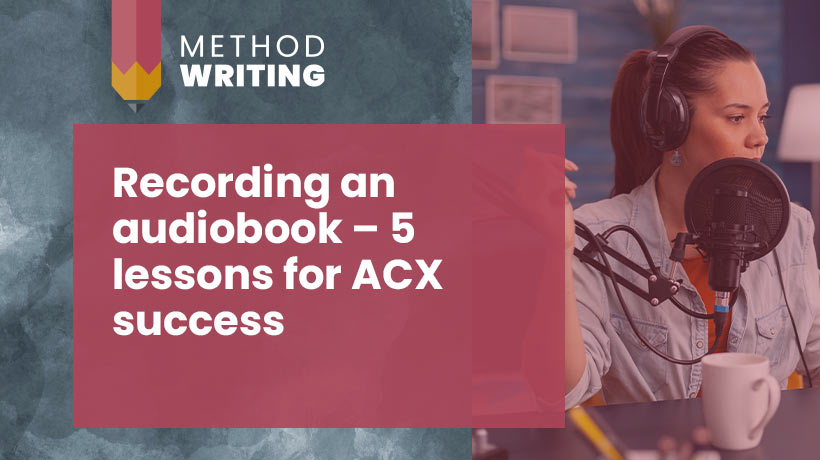 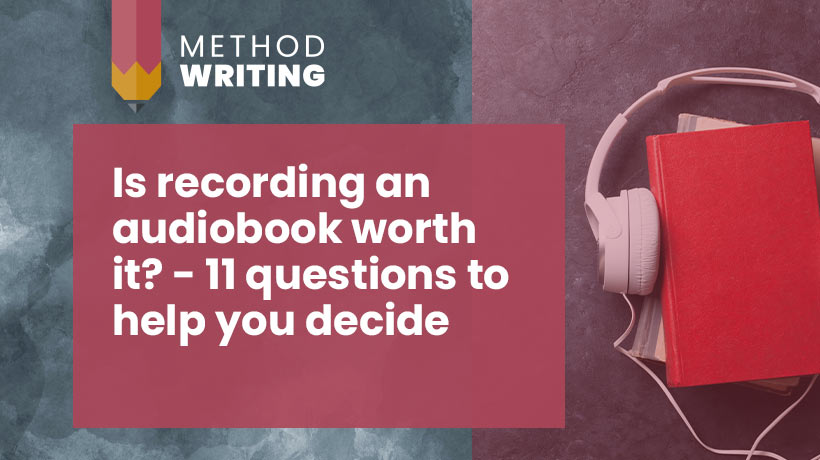 Is recording an audiobook worth it?

If your DAW stops working, your playhead won’t play, or the playback keeps crashing or stuttering, check that your drivers and Windows updates are current. Something that has worked well for years can suddenly be torpedoed by a Windows update.

mp3 encoding is destructive. At least, that’s a good practical way to think of it. I used to edit mp3s, notice mistakes and edit those out. Then I’d save this file and assume it was just the same, but an edited version. those edits. Don’t be me! The mp3 format uses a kind of encoding that compresses data. So each encodement compresses the data anew. This will affect quality.

Instead, edit the wav file, and keep this as your main, mastered audio file. Then, when you want to create an mp3, reencode it from the wav file.

You might think that if you don’t have big plosive ps and you’re a reasonable way off the microphone, you don’t need one. However, a pop filter isn’t just for pops. It has other really useful effects, too.

A pop filter filters the big bassy wind noise of pops, which is great. It also traps some breath noise, high mouth clicks and lip smacks. All this makes editing far easier. Always use a pop filter.

To test the impact of a foam filter, try recording without one, outside in the wind. Compare it with indoors. Air movement is noisy!

Invest in Izotope RX7 or RX8 software. If you’re really serious about audio mastering, and think you’ll do it a lot, this is a good investment. I use this mainly for mouthclicks, which are accentuated by close miking. I use two passes. It makes a world of difference. 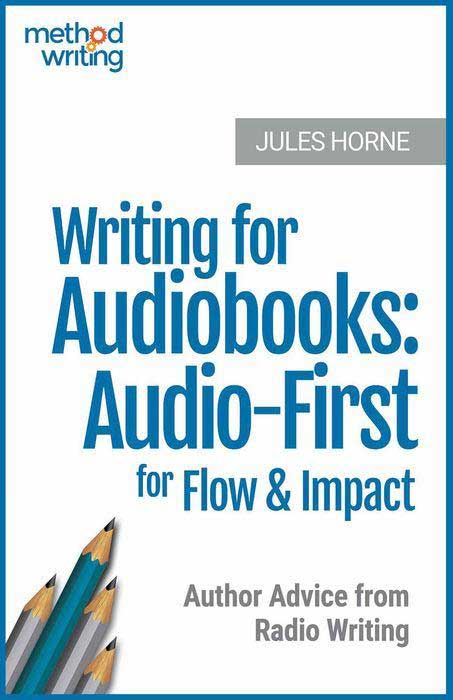 Are you an author getting into audio?

Then it's time to skill up in writing for the ear!

Audiobooks are the fastest-growing publishing market, but few writers have trained in audio-first writing. This book shares my experience from over 20 years writing for radio. These performance-friendly techniques will transform the impact of your audiobook.

This is for writers and publishers who:

Create an audiobook script your narrator will love reading aloud!

“Concise, helpful and transformed my scriptwriting in one sitting.”
Anthony Wood, Nettle Media